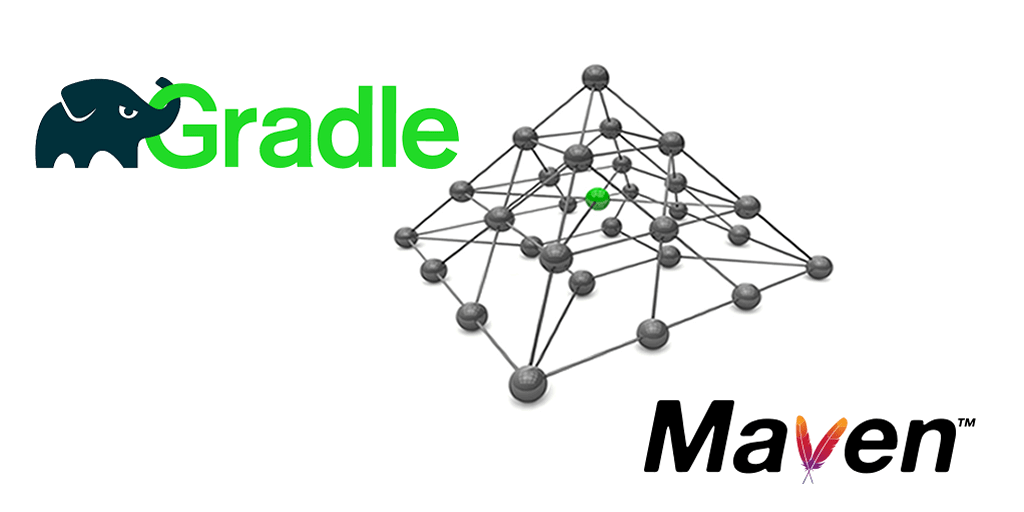 What is a composite build?

The name itself explains it as a build that includes other builds. In many ways a composite build is similar to a Gradle multi-project build, except that instead of including single projects, complete builds are included. Gradle offers to allow one project to consume artifacts from other builds as if they were part of a single coherent unit. This feature is pretty easy to setup, however you might not know that it’s possible to do the same with Maven.

Composite builds allow you to:

By default, Gradle will attempt to determine the dependencies that can be substituted by an included build. However for more flexibility, it is possible to explicitly declare these substitutions if the default ones determined by Gradle are not correct for the composite. See Declaring substitutions.

The following example demonstrates how builds that are normally developed separately can be combined into a composite build in Gradle and Maven.

Let’s say you have a producer and consumer projects, where producer is set as a dependency on consumer. If these two projects are to have their own release lifecycles their file structure may look like this

The contents of the Gradle build files look like so And in the case of Maven they look like this For now, invoking a build for consumer requires pushing a matching version (1.0.0 in this case) of producer to a repository. Let’s enable the composite build feature for both Maven and Gradle. In the case of Gradle we need a new file named settings.gradle in the consumer project; for Maven we need an extra pom.xml file for convenience placed one level up from producer and consumer, like so

There’s only one single change that we have to make in the Gradle build, that is, tell consumer that it should include producer‘s build; this is done by editing settings.gradle like this Notice the relative path, this is quite important as composite builds rely on source paths. Now, when we run a build on consumer notice that build steps on producer are invoked first as if both projects belonged to multi-project setup Great! This link between builds can be severed at any time by simply editing settings.gradle once more and removing the includeBuild directive. Now for Maven the additional pom.xml groups both consumer and producer into a single reactor project while still letting those projects keep their individuality, just like we did with Gradle. Here’s how the updated Maven build files look like Take note that there are no modifications made on consumer and producer, only the new pom.xml file has to be added to the build. With this setup in place we can now invoke targets on consumer from the reactor’s root, like so Et voilà! Composite builds are a nice feature that enables some use cases like:

There you go, the way I see it composite builds are a great alternative to publishing intermediate snapshot releases for many cases.

20 Tips for an Effective Code Review

Bhavani Sankar Jagabhatula·March 13, 2017
There are no comments yet No comments