In a software project, the requirements are gathered from clients and they are made into the finished product by developers and testers. Thus, the development of software takes place through Software Development Life Cycle (SDLC).

The role of a developer/programmer is to build software within deadlines. Thus, unit testing is conducted by the developers after each sprint.

The role of tester/QA is to identify bugs/defects in the product through various testing and enhance the quality of the build made by the developer. 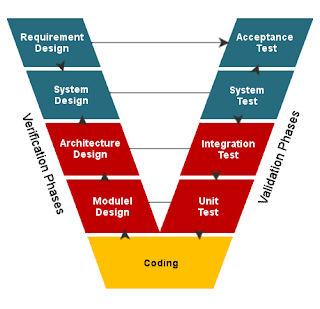 In V-model there are two main phases namely,

Thus, the process in the verification phase is

The process in the validation phase is

Testing can be mainly classified into two types namely,

Static testing includes checking the requirements with documentation and finding deviations from the actual requirement.

Dynamic testing can be categorized into the following types,

A review can be broadly classified into the following types,

The phases in the software development life cycle are:

The phases in the life cycle of the waterfall model are: 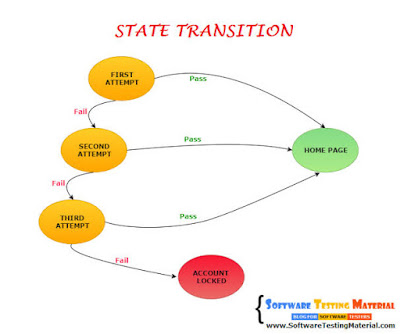 Some of the other testing methods used in software development are,

Some of the defect reporting tools used in software development are

GoToMarket Testing- Why should you outsource?

admin·September 5, 2008
There are no comments yet No comments